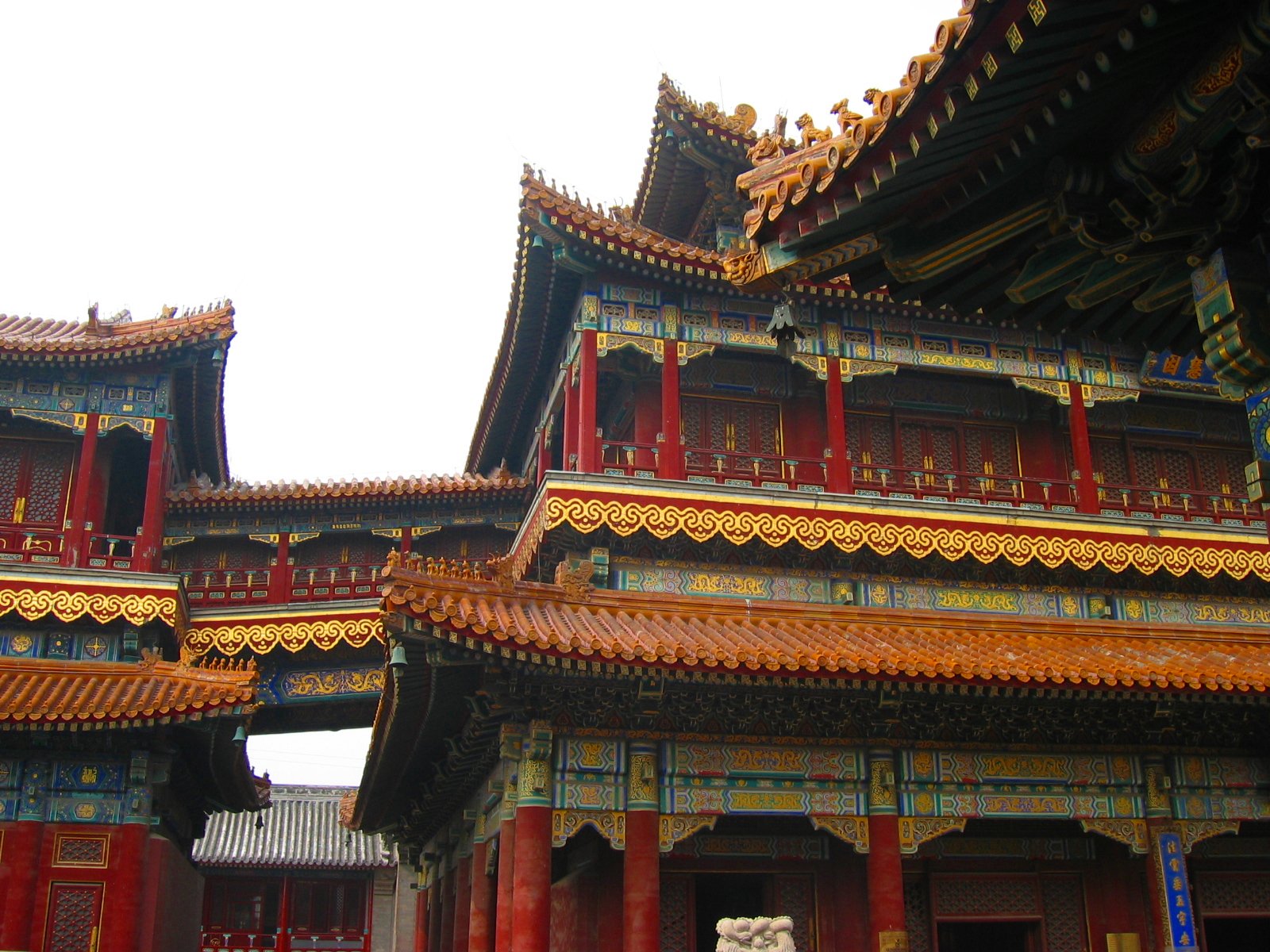 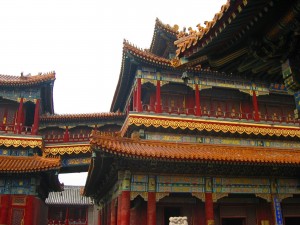 The Lama Temple was originally the residence of emperor Yongzheng of the Qing Dynasty (1644-1911) during his youth, and has maintained all the grandeur of a princely mansion. In the seventeenth century, it became a lamasery for Tibetan Buddhist monks and came to symbolise the multiculturalism of the capital under the Qing rule. Its unique character lives on, thanks to its vast collection of statues and traditional Tibetan ritual implements.